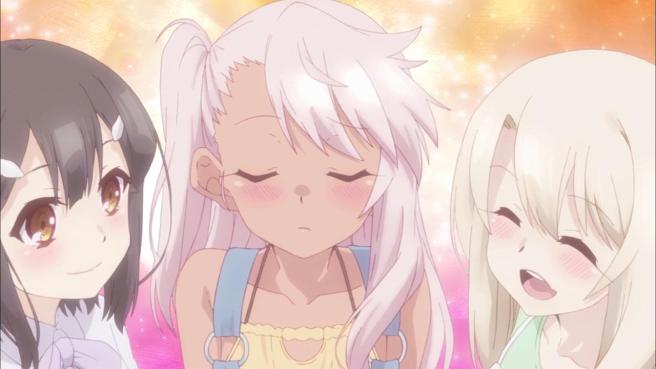 This particular season of Fate/kaleid liner Prisma Illya was something I was looking forward to. Somewhat-different-but-still-best-girl, it premiered on my birthday month, for one, and I honestly couldn’t wait to see Ko-Gil in action coming off from the manga.

Unfortunately, as enjoyable as it still was for me on its own, Silver Link did a mediocre adaptation job here compared to previous seasons. A lot of it isn’t their fault, but at the very end they kind of wrote themselves into a wall, terribly so, especially compared to how the manga version of 2wei flew seamlessly into 3rei. 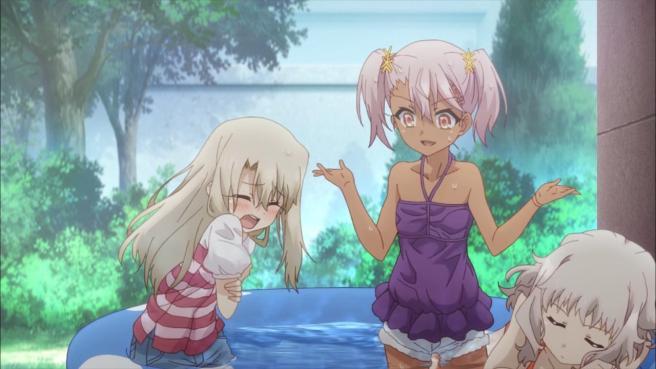 For starters, there were way too many slice-of-life filler episodes to justify my hype. Even though I’m not too crazy about the side-characters of Prisma Illya, I think Silver Link does really fun filler episodes regardless. The same remains true here, I enjoyed them. But compared to the previous seasons, they weren’t in balance with the actual plot and shot the pacing down. Unlike the previous seasons, the excitement doesn’t build up little by little as it goes on. Here, the excitement just starts when things get real, after the filler. There’s no overlap.

Now, I’m not going to rag too much on Silver Link for these pace-breakers, since they were essentially forced into adapting 2wei into two separate cours of anime. And to be fair, some of these “slice-of-life” fillers did exist in the manga. But I think we could have easily done without the BL side-chapter being adapted into 2wei Herz!, which could have easily been an OVA instead (side note: lol Kiritsugu x Kotomine). 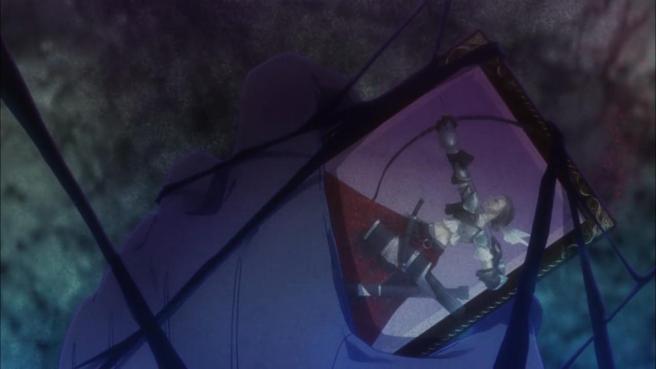 The biggest problem with this season is that Silver Link really dropped the ball with the final episode. Now, I’m not enough of a purist to complain about every minor change out there (as long as the change doesn’t feel out-of-character for the source material). But the second half of the final episode is completely different from the manga, and the momentum the manga helped kick-start 3rei with by using a cliffhanger is all but gone.

If you’re an anime-only that has finished the 2wei Herz! season recently, quickly search for the final chapter of the 2wei manga online somewhere and read it, I assure you I’m not over-exaggerating. The change creates a serious plothole that makes it impossible to start 3rei where it’s supposed to start, which gives me the impression that Silver Link will use their rewrite as an excuse to start meandering with filler again for the first half of 3rei – which isn’t necessary because there’s enough good material for them to last an entire season. On top of that, they’re going to have to come up with a way to compromise with the changes they made here so they can actually get to the 3rei content. OTL 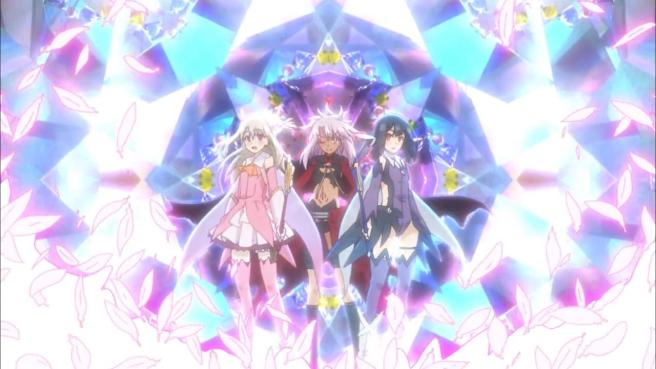 That prospect really, really sucks. I have zero problems with the SoL fanservice in this series. I have no problems with that other type of fanservice in the series, either. It’s all part of the overall charm. But there are other perks to this Fate spin-off series other than Kuro/Illya turning viewers’ dicks into diamonds, all of which really start to shine in 3rei. Every chapter builds up your hype and delivers. And this is the point where fillers like this start to feel unwelcome.

With all that said and done, it seems like it’ll be a long time until we see (highlight for spoilers) Miyuverse!Shirou kicking ass with one of the most powerful depictions of Archer’s powers seen in any Fate series. I look forward to the 3rei adaptation(s) regardless, since I still enjoy the anime and I’m reading the manga anyway, but because of how Silver Link handled 2wei Herz!, my hype is at an all-time low.